Navigation in the Age of Sail 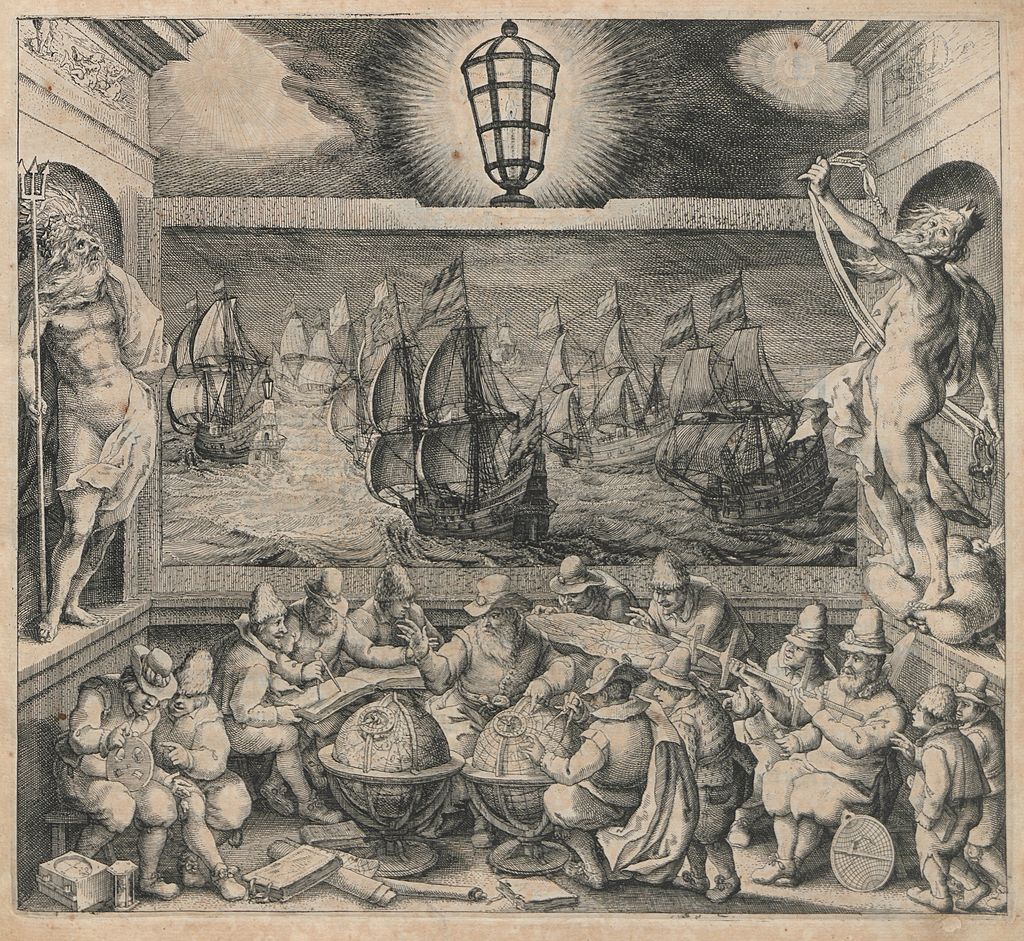 Navigation in the Age of Sail

Join Tom Apple for “Navigation in the Age of Sail,” an overview of the technological history of navigation on sea and on land during the days when sailing ships were the primary means of ocean travel. He will cover tools and basic methodology on how our forebears found their way about our planet’s seas – a story filled with tragedy that motivated so many to ply their wits in figuring out how to get there from here and back home again. Examples of many of these navigation tools will be exhibited.

Apple is an engineering analyst for Wing Inflatables, the primary U.S. manufacturer of inflatable craft and safety products. He and his family moved to Bassett a year and a half ago from Suffolk, Virginia, where he worked at the Naval Surface Warfare Center, Norfolk, Virginia, as the Navy’s Engineering Agent for inflatable craft and life rafts. His interest in technological history drew his interest to navigation and associated tools. He has fabricated reproductions and restored original examples of these tools. He has also reproduced period navigation maps and publications. Tom is a compatriot in the Colonel George Waller Chapter of the Sons of the American Revolution.