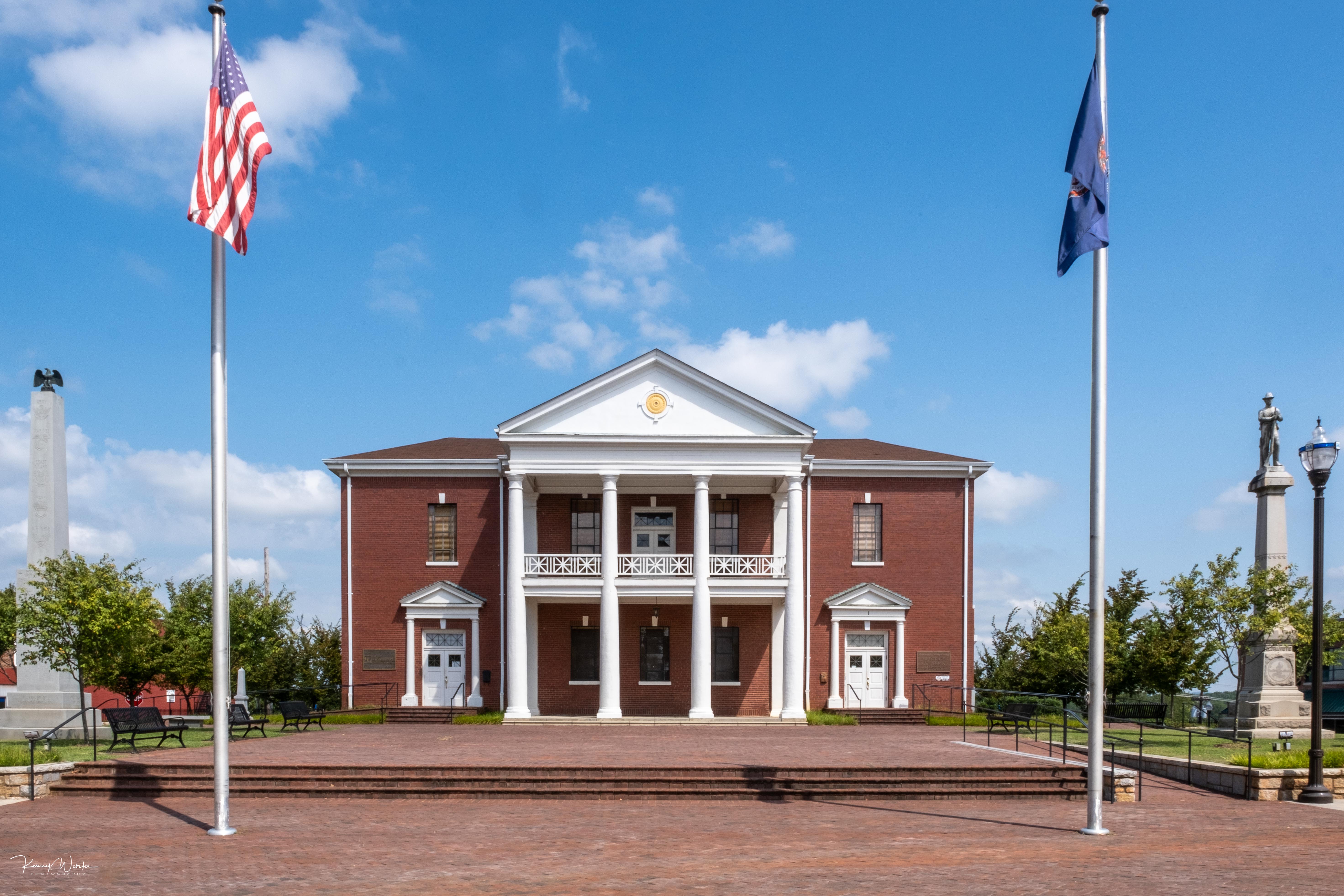 Murder in a Rearview Mirror

“Historian Thomas D. “Tom” Perry writes about stories of true crime along the Virginia North Carolina border region that he calls home. From the 1912 Hillsville Shootout to the 2007 Virginia Tech Massacre, Perry writes about these stories that have interested him over a long career of writing about the history of the place he calls home. Subjects covered include the 1929 Lawson family Christmas murders in Stokes County to the shootout on Fayette Street in Martinsville, Virginia, along with the case of the Martinsville Seven. Multiple bombing stories from Mount Airy, North Carolina, before it was Andy Griffith’s mythical Mayberry to the title of “Little Chicago.” Several murder true stories from Perry’s native Patrick County are included..”“ 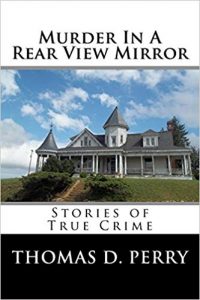 Join us at the MHC Heritage Museum, located at 1 E. Main St, Martinsville, VA, February 24, 2019 beginning at 3 PM. This program is free and open to the public.